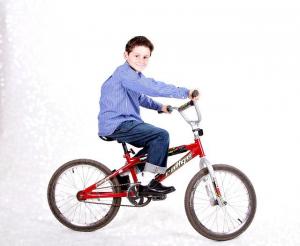 There are a lot of fun things happening in my neighborhood now.  I think I’m going to go to some – if not all – of them.  I’m happy also because there are fun things for the kids to do too.  First, there’s the 49th Annual Portland Swap Meet between April 5th to 7th at the Portland Expo Center.  It’s pretty cheap too so that is an added bonus. I think Daniel and I will get a babysitter Friday night and head out to Mago Hunt Center for the comedy Bluffoons.  That looks like fun and I could do with a laugh.  I thought of going for salsa lessons too at the World Famous Kenton Club but when I mentioned it to Daniel he gave me “the look.”

Still, now that I think about it, that doesn’t include much for kids.  So then I checked out if there was anything going on at the Portland Stage and was delighted to see that the summer is packed with entertainment.  The theater is set up just for kids and there are professional actors for them to learn from.   This is a great way for kids to use their imaginations, bringing modern literature to life and developing acting skills.

So it looks like there are going to be a lot of fun activities for the whole family over the next few weeks. 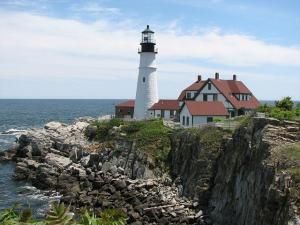 Have been feeling a little bored the last couple of weeks. So I took a look at the local paper to see what was going on.  In Northeast Portland, I saw that Parkrose High named its Rose Festival Princess, but I wasn’t too upset to have missed that.  But what I do want to do is check out the new wine shop in Kerns as a few new bottles of bubbly will certainly not go amiss in our household this coming Easter.

While looking for fun things to do, I read that NAYA is making efforts to create affordable housing in the SE Portland Lents region. Maybe I can finally persuade mom and dad to start looking at properties and I’ll get free babysitting!

And in the meantime, a Spring Break Adventures camp for kids is to be hosted by Portland Parks & Recreation, taking place at the Matt Dishmann Community Center.  That looks like the perfect outing for Jayden and Ethan. 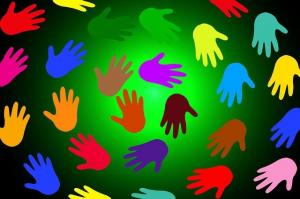 Despite the fact that Daniel and I don’t hold by any particular religion, we do feel it is important to teach our children a sense of doing good by helping those in need.  So when I read about a few parishes getting together to collect over 140 tons of food (or money to purchase it), I jumped on the bandwagon and got my family to follow suit, putting religion aside completely.

This food is going to help those in need that are aided by Neighborhood House, SW Portland.  Apparently it’s an especially important time to help these people – just after the holiday season.  The parishes involved are: St. John Fisher, St. Clare and St. Thomas More.  Another thing that appealed to me was the fact that it’s not just Parish congregants who are involved but Jewish and Muslims too – so it’s totally not a religious-based thing which is important to me and Daniel. It has been going since 2007 but, given that according to Neighborhood House’s executive director Rick Nitti, the State of Oregon witnessed a 2 percent increase in poverty last year (as compared to nationwide figures that did not experience any escalation), this is a great year for us to start getting involved in such a project.

Evan Burschkopf, CEO of Zarsha Leo, has recently opened a new branch of his restaurant-bar on E. Burnside Street.  Located at the other end of the road from Fire on the Mountain, this new eatery is attracting a lot of college students in Portland.

According to Burschkopf, “it seems like the youngsters like Zarsha Leo because it contains lots of fun things, like the dart board, a pool table and a Foosball Table.  As well, the sliders and spicy chicken wings are a real hit because it’s a recipe I got from a friend who worked as head chef in a bar some years ago.” 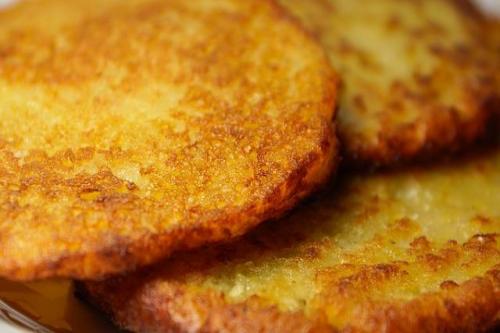