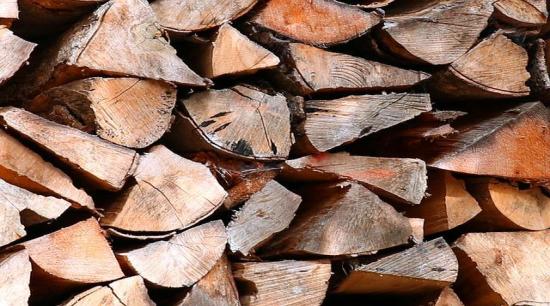 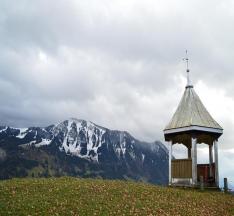 This week, cities around the U.S. honored America Recycles Day with a range of local programs and initiatives to help in the goal of “going green.” No doubt your community held an event too. Wondering what was done in other communities? Here’s a look around the country:

In Indianapolis, Indiana, Green Piece Indy has been hosting Rush Hour Recycling every morning this week, where they will take your e-waste items like laptops and VCRs. In Citrus Heights, California, Battery Plus was offering $10 off a new laptop battery in exchange for the used one, and a $5 discount on cell phone batteries in exchange for the old ones. The Solid Waste Agency of North Cook County, in Skokie, Illinois, held its 4th annual Trashy Fashion Show, while in Austin, Texas, you could bring your plastic bags to the Live Oak Pharmacy to exchange for a reusable supermarket bag. And those in Los Angeles could take part in the Recycling Education Fair.

There were many more projects going on the local and even national levels. My favorite was the offer from the Disney Store to bring in your old t-shirts. Your old shirts will be recycled into paper and you get a discount at the store! 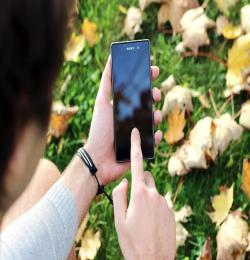 This week’s focus on Being Green honors the fact that November 15th was America Recycles Day. This special day, which was launched by Keep America Beautiful in 1997, aims to highlight the need for our nation to recycle. Americans were encouraged to adopt this year’s theme “I Recycle” and to pledge to start recycling, and to encourage others to do likewise. Individuals and businesses around the country got into the act with new initiatives on the individual, family, local and corporate level.

One focus was on e-waste. This refers not just to computers but to cell phones, MP3 players and DVD players. As we’ve already written about, e-waste is an increasing problem in the U.S. today. On American Recycles Day, Dell Computers underscored their two easy ways for customers to recycle their old computers: either drop off your Dell product at Staples or contact FedEx for pick-up – both ways are free.

Covanta Energy also joined the e-waste bandwagon on America Recycles Day, reminding people that when you’re ready to upgrade your phone, laptop, etc. you can donate it to a non-profit rather than just throwing it away. This will enable you to reduce e-waste and aid those less fortunate, all at the same time.
Stay tuned for some of the local initiatives held around the country in honor of America Recycles Day. 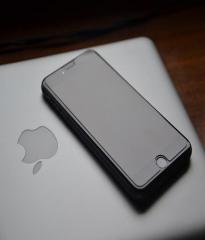 You have undoubtedly heard of “Omega-3” or fish oils and their miraculous effects on health. The huge amount of information or just pure skepticism may have discouraged you from pursuing the topic, but fish oils are in fact a rich source of Omega 3 fatty acids, which are indeed incredibly healthy.
Omega 3 fatty acids have anti-inflammatory qualities, which can be highly effective when it comes to reducing pain caused by rheumatoid arthritis, cystitis, and prostatitis. The Omega 3 in fish oils have also been shown to regulate the accumulation of plaque in the arteries. This plaque can break loose and cause blockage of arteries which lead to the brain or other vital organs and result in a stroke. The fatty acids in fish oils have been proven to break up the clots before the condition becomes serious. The Omega 3 acids also help reduce LDL, the ‘bad’ cholesterol in the body, and increase HDL, the ‘good’ cholesterol. These compounds greatly reduce the risk of numerous cardiovascular disorders. People who get a lot of Omega 3 in their diets are also less prone to psychiatric issues and depression. These oils can help eliminate skin disorders and promote a healthy complexion as well.
Women who have a healthy intake of Omega 3 fatty acids may be reducing the risk of childhood disorders in their babies. Pregnant women should add fish oils to their diet to help the development of their fetus’s eyes and brain.