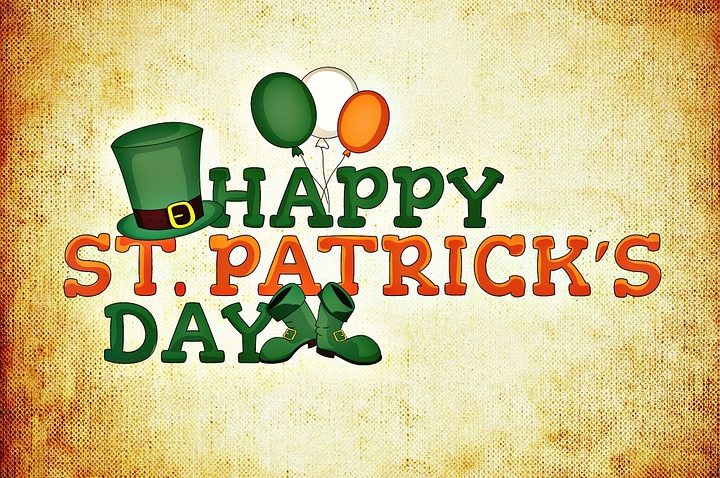 Later this month I think we’re going to participate in Portland’s 76th Annual Saint Patrick Day.  Traditionally we’ve gone for a more boozy marking of the milestone but as the boys get older they become more fun for us to do stuff with so this family day looks pretty appropriate. For a week leading up to the day (and the next day) there are the St. Patrick’s Day bar crawls, but, you know, been there done that (or, as Daniel would say “you’re getting old,” which is also true!

There is the dance cruise that could be fun (any Saturday in March) which leave south of the Broadway Bridge, but, to be honest, given that it’s only for 21+ year olds it’s not something I want to do that much that would justify a babysitter.

I think instead we’ll just save our pennies for Frankenstein’s Comic Book Swap on March 25th at the Fraternal Order of Eagles.  When I showed my boys the advert for this, their eyes lit up.  Now seriously what is better than a happy child?