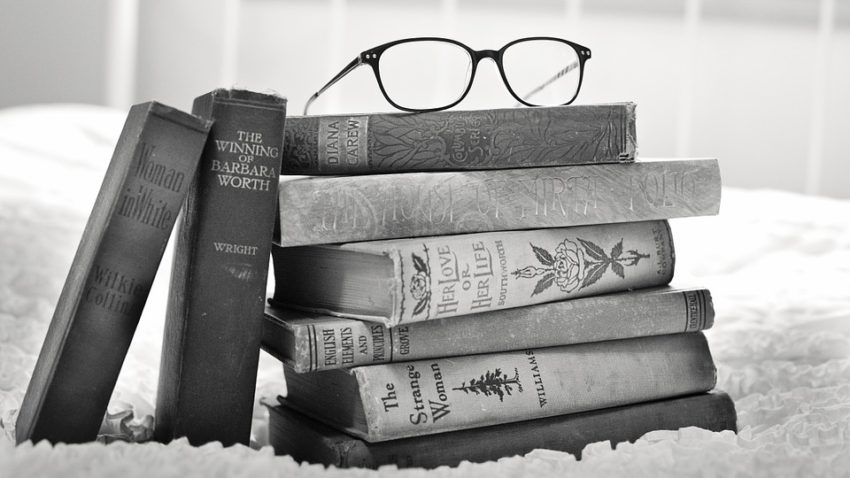 Traveling can be a tiring business. Which is why it always surprised me that our international airport had possibly the worst coffee options in the history of coffee options! Now though it seems all that is about to change.

My personal favorite – Portland Roasting Company – will have a kiosk at the Portland International Airport, along with Starbucks (can’t go wrong with that), Peet’s Coffee & Tea (I once bought a sandwich there on a trip in London) and Stumptown Coffee (Daniel’s absolute favorite) will also be represented. These will be available after you’ve gone through security (which is always good as I’m usually a bit parched at that point; in other words, need a break from the kids “I’ll get the coffees in, honey!”).

Daniel was actually more exited to hear about the opening of House Spirits (surprise) which is apparently going to be offering the “only airport distillery tasting room” in the world. I’m sure he’ll be “tasting” all that is on offer from Portland distillery. Oh dear…I feel I might have to deal with the kids on the flight and I don’t want that (he’s usually the one entertaining them).

Hmm, so my goal here is to steer Daniel toward Stumptown Coffee, keep him there and ensure he goes nowhere near House Spirits….Maybe I’ll buy him a “toy” from Duty Free…some kind of gadget to keep him occupied.

Boys will be boys!

I must remember how wonderful it is that I have Daniel. And the kids. And the dog. Because all of them are there for cuddles whenever I need/want them (well, Daniel sometimes needs a push, but in general I can’t complain).

I started thinking about this recently as I came upon Samantha Hess’ store, Cuddle Up to Me. I mean I totally get the idea of it and it makes a lot of sense, but I also feel there’s something a little sad about it. But then again, that just makes me appreciate all that I have even more.

It’s doing really well which is great because it means that Hess has found a niche and that it’s something that people want. But not great because it means so many people are without cuddles in their lives! It’s totally not a weird freakish thing at all. It’s really platonic and nothing sexual. You pay $60 for an hour of professional cuddling. With that hour one can get hand-holding, hair stroking, spooning, etc. Hess seeks to provide for her clients “the level of human contact that we want or need in order to be our optimal selves.”

I guess when my single friends get sad I could recommend it to them. Alternatively, I could tell them to get a dog! I think dogs are the best companions ever. But I do see that Samantha is responding to a need in Portland.

I’m not a runner but Daniel is. In times like these I really wish I was. A couple of weeks ago there were more than 4,000 runners that participated in the footrace that took place downtown. What was particularly cool was the Halloween-themed costumes some of them were wearing.

The 11th of its kind the Run Like Hell event is open to five kilometer, ten kilometer and half-marathoners. It raises money for the charity Molly’s Fund (Lupus foundation).

This year Daniel said it was particularly cool as there were also 12 local musicians serenading them, in conjunction with the race’s theme – Under the Sea. 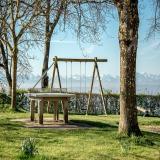 It’s incredible how many stories I hear these days of people being diagnosed with ALS – Amyotrophic Lateral Sclerosis – or more commonly known as Lou Gehrig’s Disease. Just two weeks ago our good friend James (who is only 28 himself)’s mom was diagnosed. She’s just 63. And then my friend Sally –whose mom passed away from the disease many years ago – heard the dreadful news that her sister now has it. And she’s not even 40. It’s awful. And so scary.

I guess it was all of this that inspired us to take both the kids on the ALS walk in town. We walked three miles to raise money for research into ALS. Despite the depressing nature of the cause, the event was beautiful. We covered Tom McCall Waterfront Park, Steel Bridge, Vera Katz Eastbank Esplanade and Hawthorne Bridge. Kids were tired by the end but nothing too crazy.

I think the walk brought in close to $25,000. So that’s good. But seriously, what a terrible, terrible disease. I pray a cure is discovered soon.