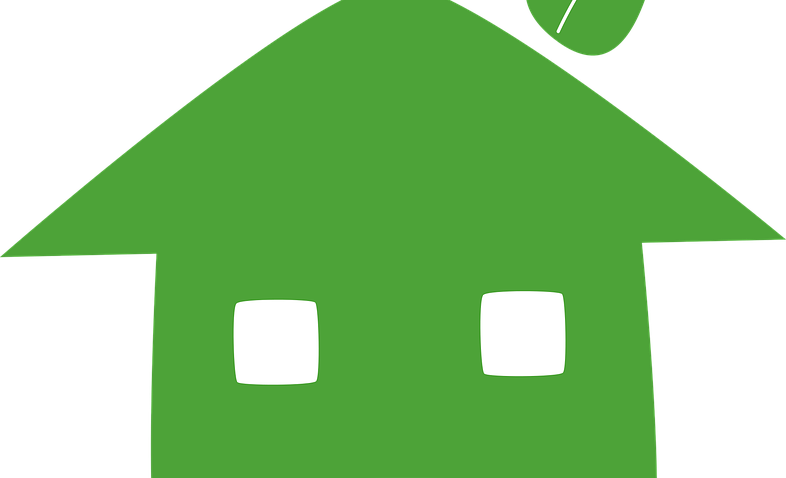 If you give me a chance I would. Wow.  I just read about the Mio.  Do not be fooled into thinking it is a car.  It is a house.  But a house with a difference and would be beyond perfect for us when the kids leave home and Daniel is completely focused on his work.

The Covo Mio is designed for people who work from home and love technology.  Featuring smart home lighting, heating and security, numerous charging ports, a built-in 55% monitor, it is the work addict’s dream.

I personally really was impressed by its full working kitchen with a stainless-steel oven top and a ton of smart storage too.  With stereo speakers built in and a seven-foot bar top, who could not see this as their mancave, she-shed or fab personal retirement home? 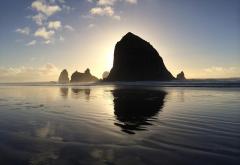 So Amanda’s nearing the end of her pregnancy now (she has about two months left to go and thankfully it’s gone pretty smoothly). She had been talking about getting some professional pictures taken before the birth of her bulging belly.  Apparently these are all the rage these days (I couldn’t do it as I was just too paranoid and wouldn’t even talk about being pregnant or the possibility of having a baby until my kids are out, but everyone is different).

Anyway, because I love Amanda so much and I’m really so excited for her and her hubby, I started looking into different professional photographers in the area and I came across Toor Photo and I really liked what I saw, so I bought her a gift card so that she can go with her husband and get a really fun photo shoot before her little one arrives and she wonders why she ever wanted to get pregnant so badly! 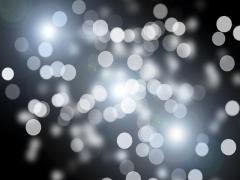 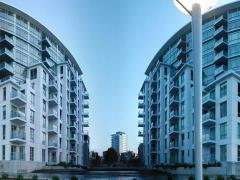