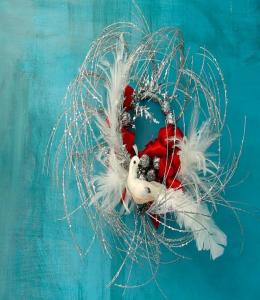 Yesterday, pop/R&B singer Chris Brown’s effort to improve both his career and reputation encountered a setback when he stormed off the set of “Good Morning America” and shattered the window in his dressing room.

The breakdown was induced by co-host Robin Roberts who, during the interview, asked Brown about the 2009 assault of singer Rihanna. The question came after Brown’s performance of his first song of the evening, with his second expected to be viewed after a commercial break. However, when the cameras were switched off, Brown returned to his dressing room, smashed a window and a few other items with a chair, and stormed shirtless out of the New York studio before the security guards could arrive.

Brown was featured on Good Morning America to debut his newest album “F.A.M.E.,” which he says stands for “Forgiving All My Enemies.” The album has generated mainly positive reviews, and has already produced three hit singles. When the interview moved from the music to Rihanna, Brown appeared agitated and said “this album is what I want them to talk about and not what happened two years ago.”