Whether you were updating your profile or fighting with your ten-year-old, you have surely dealt with Facebook sometime this week.

Italian blogger and social networking expert Vincenzo Cosenza has created world maps that clearly show how Facebook is slowly but surely taking over the world. The complete collection of maps is posted on the Daily Mail. 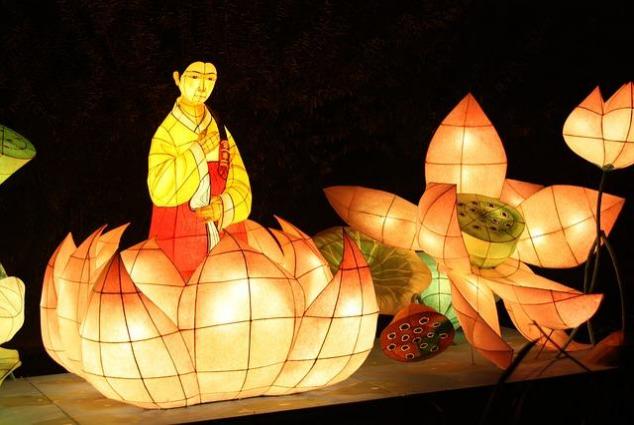 The blue areas are those that are dominated by Facebook, while the other colors represent those that primarily use other networks. Sites like MySpace are still used, but are not shown on the maps because it is no longer dominant. 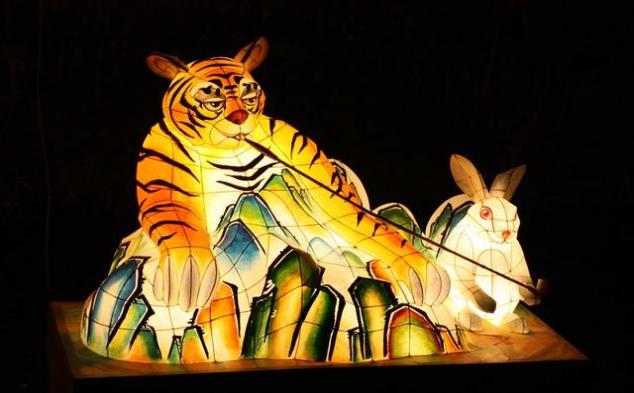 According to Gawker.com, dominant sites like Brazil’s Orkut “can hold off the competition because it’s a default, and nobody wants to migrate to another site, however much more advanced, if their friends won’t follow.”