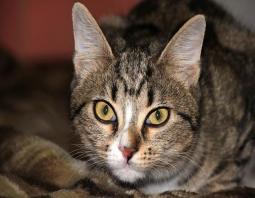 You may have heard of “Doctor Fish,” or “fish pedicures,” and wondered what exactly that implies. Interestingly enough, it is exactly what it sounds like. The tradition originated in Turkish spas, where Garra Rufa fish were bred in large outdoor pools. The Garra Rufa are also known as nibble fish, kangal fish and doctorfishen. These fish are similar to comb-fishes; they eat dead and affected skin cells, while leaving the healthy skin exposed to grow. These spa treatments are often used to alleviate symptoms of psoriasis and eczema. The afflicted spa-goers immerse their bodies in the pools for some time, and relax as they allow hundreds of the fish to clean and remove dead skin from their bodies. The treatment is not meant as a cure, and patients usually revisit the spas on a monthly basis, although some have claimed to be completely healed after undergoing repeated treatment. The fish can also be used for pedicures, to clear callouses from heels and other tough areas of the foot. In 2006, similar spa resorts began to open in other countries across the globe.

The Garra Rufa fish are naturally found in the river basins in the Northern and Central Middle East, primarily in Turkey, Syria, Iraq and Iran. These fish are quite hardy.