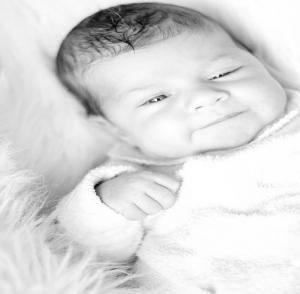 While the teenage Glee followers may not have fully appreciated the newest episode, the general crowd was thrilled with Tuesday’s airing, which featured numerous songs from Fleetwood Mac’s “Rumours” album. It is certainly impressive that an album that was released in 1977 has been able to resonate in a much younger, more technologically-focused crowd.

Today, a full day later, “Fleetwood Mac” is still the most searched keyword on Google. The show has revived the admiration that swept the band into the Rock and Roll Hall of Fame, exposing some of the more popular songs, like “Dreams,” “Don’t Stop,” and “Go Your Own Way,” to the new generation.

The episode also reminded many viewers of why they fell for the show in the first place. The very first episode of the series featured a very passionate, fresh cover of Journey’s “Don’t Stop Believing.”

In this week’s episode, Kurt mentions that the Fleetwood Mac album was created during various relationship difficulties. Some may call this an understatement; Singer Stevie Nicks and guitarist Lindsay Buckinham were dealing with a breakup, singer Christine McVie and bassist John McVie had just gotten divorced after nearly a decade of marriage, and the band’s founder Mick Fleetwood had recently discovered that his wife had been disloyal.

As Gleeks have discovered, however, the emotional roller coaster certainly resulted in some great music!