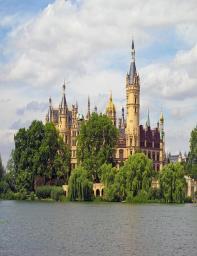 Lap-Band is a flexible, small apparatus which is designed to be inserted as a band around a person’s stomach to force him to eat less, and thus helping him to lose considerable weight. At the moment the device is approved only for morbidly obese patients, but the FDA is considering expanding its use to include less obese people, including people like Angela Denson who has been struggling with obesity for 20 years, since she first began having children.

Angela, 37 years old, would like to lose about 85 pounds. However, she is discouraged due to her failure to lose weight until now, despite having tried many strategies for losing weight.

Ms. Denson is not overweight enough for surgery to implant Lap-Band now, but if the FDA approves its use for less obese patients, and then she would indeed be eligible, along with about 12 million additional obese patients.