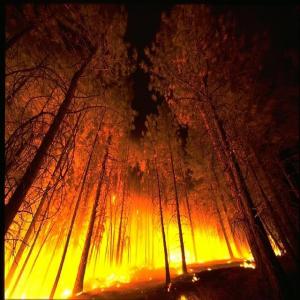 Apparently the no-smoking message which the public has been bombarded with for decades is not strong enough. New, graphic images will begin appearing on the packaging of cigarettes as a powerful warning for consumers to stay away from cigarettes.

There are 36 newly proposed warning labels, illustrating in morbid clarity the dangers of smoking. One illustration portrays a mother blowing smoke on her baby; another is of a corpse lying in his coffin; and yet another shows smoke coming out of a tracheotomy hole in a smoker’s throat. Accompanying the illustrations are statements like: “Cigarettes cause strokes and heart disease;” “Warning: Cigarettes are Addictive;” and “Warning: Cigarettes cause fatal lung disease.”

It will be impossible for the smoker to avoid gazing at the warning label, as it is designed to cover half the area covering the package, and one fifth the area in advertisements for cigarettes. The labels are a result and requirement of a new law which was passed last year giving the FDA, for the first time, the power to regulate, although not to ban, tobacco products.