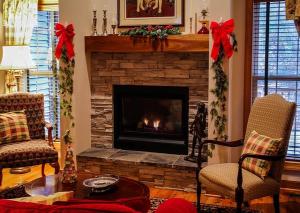 Phil Collins has officially decided to retire from the music industry. The musician is now sixty years old, and suffers from hearing problems and a dislocated vertebra. He also has nerve damage in his hands which makes it difficult to grip drumsticks. Despite these issues, Collins has stuck with the industry for years. Why, then, is he leaving? He has made it quite obvious that he feels now would be the best time to bow out because of heavy criticism that he has suffered throughout his career.

Throughout his time in the industry, Collins has been awarded with seven Grammy awards as well as an Oscar for the Tarzan soundtrack. He also had numerous hit singles, and sold over one hundred and fifty million copies of his albums. Despite his impressive accomplishments, critics have often regarded him as a not-good-enough artist. Noel Gallagher once went as far as to say “You don’t have to be great to be successful. Look at Phil Collins.”

In response to their harsh, and possibly incorrect, words, Collins recently said: “I’m sorry that it was all so successful. I honestly didn’t mean it to happen like that. It’s hardly surprising that people grew to hate me. I don’t really belong to that world and I don’t think anyone’s going to miss me. I’m much happier just to write myself out of the script entirely.”