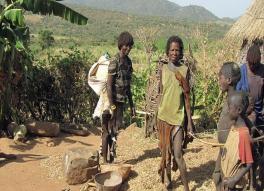 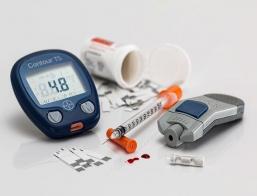 A new study of 994 women with the most common type of non-invasive breast cancer, ductal carcinoma in situ, has found that the variety of treatments done by surgeons can have a significant difference in the rate of recurrence of the cancer.

Andrew Dick, the author of the study and a researcher at RAND Corporation in Pittsburgh said that, “Treatment variation is a troubling but well-known phenomenon in health care.” In addition, “The reason it is surprising in this case is that the variation is quite large, and related to factors that are very important in health outcomes.”

The study showed that the outcome variation by surgeon caused between 15% and 35% of cancer occurring in the other breast within the following five years after the surgery, with an additional 13% to 30% over the next 10 years.

The variant factors included having “negative margins”, that is, cancer cells which are more than 2 millimeters away from the tissue edge which has been removed; and also getting radiation treatments subsequent to the surgery. 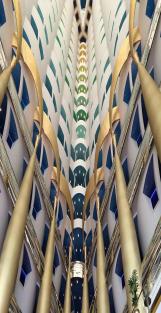 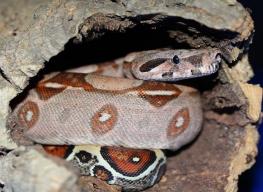