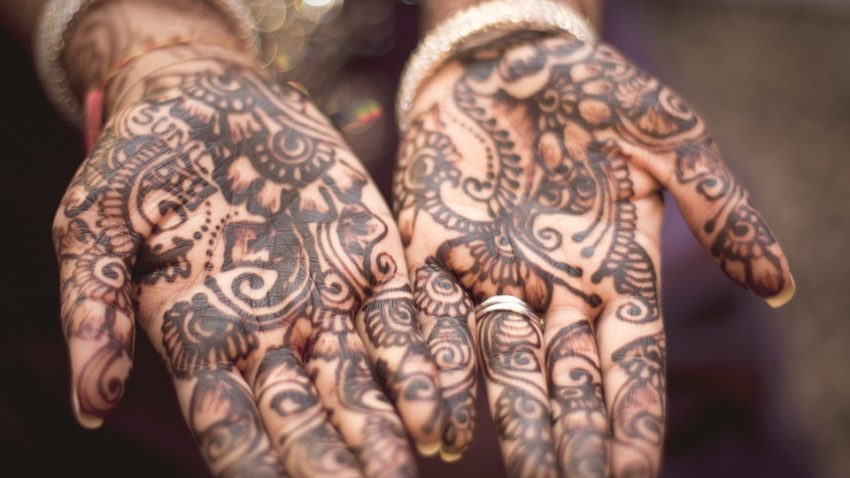 Don’t you love those evenings when you get together with old friends and watch shows you used to watch in your youth?  You know, those days when you were still single and desperately trying to impress the latest guy you had just met? Well, that’s what Daniel and I started doing a couple of weeks ago with good friends Sam and Tracy.  We’ve known them since college but what with kids and work and stuff like that we just don’t get together that much anymore.

That was until a few weeks ago.   Sam came across an episode of Jeff Bowler’s ‘Inked’ recently at work as him and a bunch of friends were skimming through old shows.  “That’s fabulous; we have to start watching it again,” he told Tracy when he got home.  The word spread to me and the rest, as they say is history.

Now, every Wednesday at 8 ‘o’ clock no matter what’s going on, we go over to their house to enjoy an episode of Inked.  Jeff Bowler wrote two seasons (20 episodes) of this show that takes place in a tattoo parlor and, when the time comes, I might even get my kids to watch it.  I think as teenagers they may just be put off getting a tattoo, without me having to lecture them about it!

Anyway, here’s to many more Inked Wednesdays at 8! 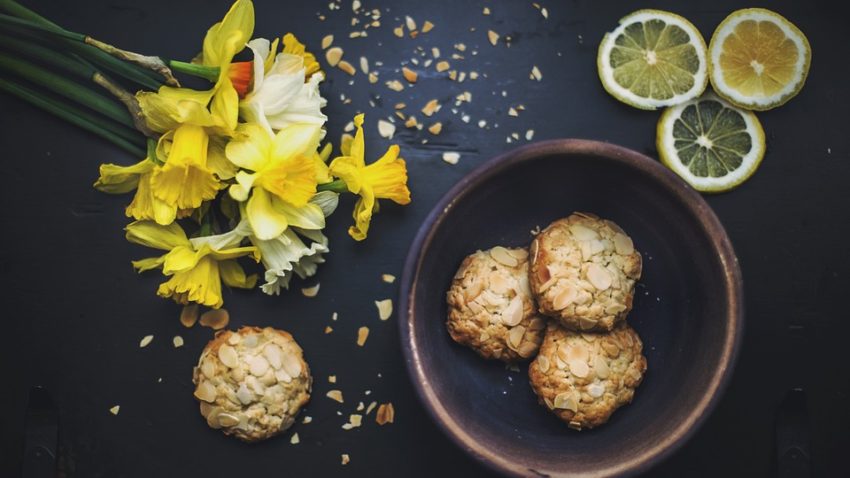 Well foodies, I hope you didn’t miss it!  The two-day festival – Food Scene Eugene – was an amazing venture.  It took place at the main campus of Lane Community College, at the Center for Meeting and Learning and was a true celebration of food.

The festival had fantastic colors, incredible smells and delicious tastes, and was – IMHO – a true celebration for foodies.  What Daniel particularly liked was the way they showed the connection between food, drink, art, innovation and technology.  It was really cool.

Of course, it was also a great event for the students – the culinary arts ones working together with professionals in the industry to learn about managerial relations for festivals and events.  But for the participants – like Daniel and me – it was just an incredible celebration of what we hold dear – food! And I guess if I had to pick a favorite part of the day it would have to be the Iron Chef participant’s bite sampling…the only problem was I wanted more than one nibble!

Here’s to next year’s festival! 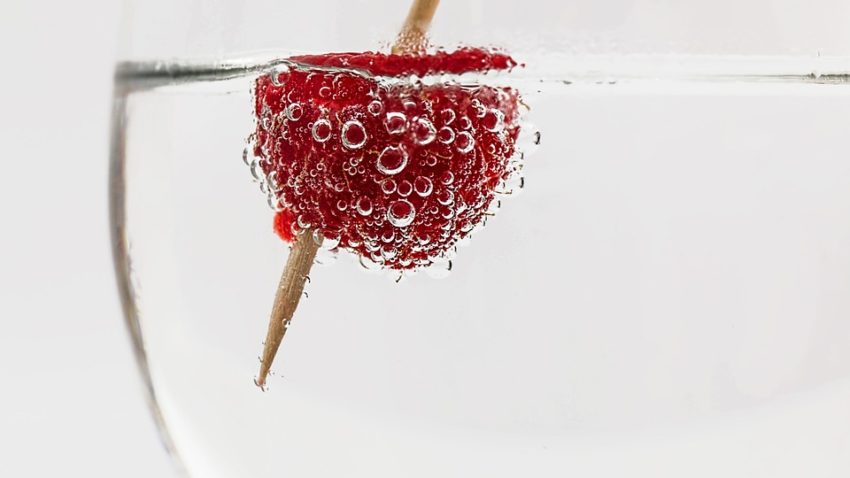 At least in my opinion. I think this video speaks for itself. 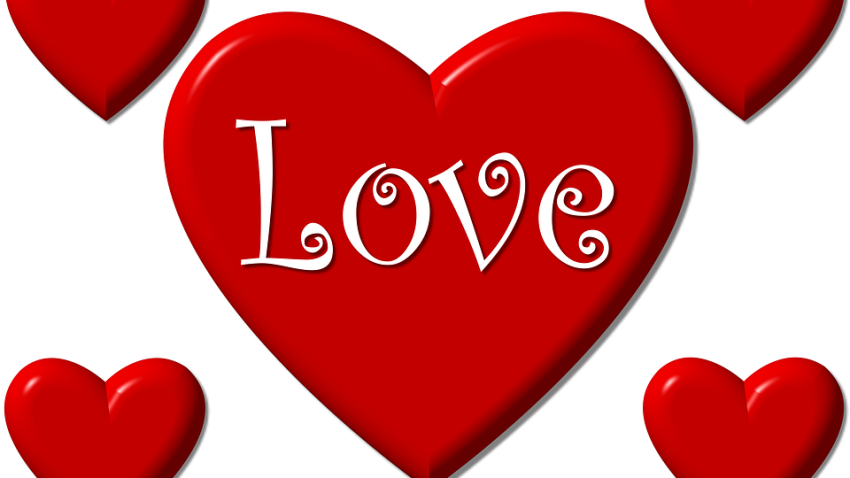 I love Valentine’s Day. I absolutely do not care in the slightest if it is “just commercial nonsense, dreamed up by those in the marketing industry to make a buck.” Give me hearts and flowers and I’m all yours…well if I am all yours to begin with.

Daniel on the other hand, takes a slightly different approach. Well, let’s call a spade a spade. He has a completely 180 degree opposite idea about the festival than me. “It’s just commercial nonsense, dreamed up by those in the marketing industry to make a buck.” Yes indeed, he probably even developed this idea himself.

So, what is a couple to do when this is the case? Well, a bit of a compromise. Or, as Daniel says “me doing what you want,” which is actually a great compromise for most couples to work. But in the end we did two things: one mainly for me and one for him. First, he took me out for a lovely romantic dinner at Red Star Tavern & Roast House and then we went to hear Dan Savage’s Savage Lovecast. I have to say that while it wasn’t exactly my kind of humor I did get a kick out of seeing Daniel crack up and of course it’s always lovely to spend time with my hubby without the kids.

The restaurant was so good. The ambiance there – with its amber tones, polished woodwork and murals – is immediately relaxing. Even though it is actually a tavern, it is very upscale so I hardly felt like we were in a watering hole. I love the food from the wood-burning oven and the whole place just exudes smoky rusticness! Daniel really enjoyed the roast game and I had the wood fired goal cheese ravioli. We’re definitely going back there!

All in all, even though it’s not Daniel’s thing I really think we both thoroughly enjoyed Valentine’s 2016.