Traveling can be a tiring business. Which is why it always surprised me that our international airport had possibly the worst coffee options in the history of coffee options! Now though it seems all that is about to change.

My personal favorite – Portland Roasting Company – will have a kiosk at the Portland International Airport, along with Starbucks (can’t go wrong with that), Peet’s Coffee & Tea (I once bought a sandwich there on a trip in London) and Stumptown Coffee (Daniel’s absolute favorite) will also be represented. These will be available after you’ve gone through security (which is always good as I’m usually a bit parched at that point; in other words, need a break from the kids “I’ll get the coffees in, honey!”).

Daniel was actually more exited to hear about the opening of House Spirits (surprise) which is apparently going to be offering the “only airport distillery tasting room” in the world. I’m sure he’ll be “tasting” all that is on offer from Portland distillery. Oh dear…I feel I might have to deal with the kids on the flight and I don’t want that (he’s usually the one entertaining them).

Hmm, so my goal here is to steer Daniel toward Stumptown Coffee, keep him there and ensure he goes nowhere near House Spirits….Maybe I’ll buy him a “toy” from Duty Free…some kind of gadget to keep him occupied.

Boys will be boys! 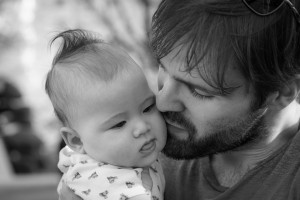 A new policy was adopted in Portland recently by the City Council to ensure parents with a new child can get six weeks paid parental leave. This is also the case in an adoption or fostering. I do agree with Portland’s City Human Resources Director, Anna Kanwit’s statement that “parental leave has a positive impact on parents bonding with their children.” Yes, indeed; would have been nice if that would have been the law when I had kids! I think Daniel would have been much better to have been at home with the kids. I found it very hard. 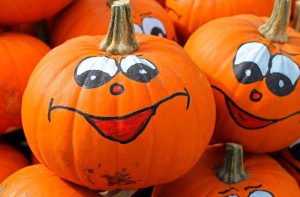 That, being Halloween, of course, which I thoroughly enjoyed a couple of weeks ago. It really was so much fun, I couldn’t believe it. Usually I dread the holiday (although the kids have a blast) and I resent having to give annoying, snotty-nosed neighbors whose mothers I hate, my favorite candy, but thanks to Shakey Graves, we missed all of that this year!

Actually there was a lot going on in Portland for this Halloween. There was the Halloween Edition’s Main Squeeze Dance Party, and Norman Sylvester’s Halloween Party. But what got me excited was the opportunity to enjoy Shakey Graves. I’ve loved this music since as far back as I can remember and the party was just all him – blues, country, rock and roll.

The best part? I got to be on the dance floor with hubby – and it felt like we were the only two people there – rather than hand out candies to annoying little kids! Thank you Shakey Graves and thank you Portland! 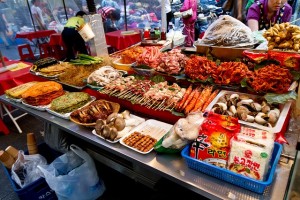 Korean food was recently celebrated in Oregon. Hosted by the Korean American Coalition of Oregon in Northwest Portland, three days ago 11 chefs assembled for the Mukja (which means ‘Let’s Eat’) food festival. 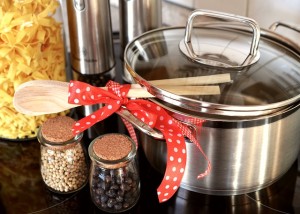